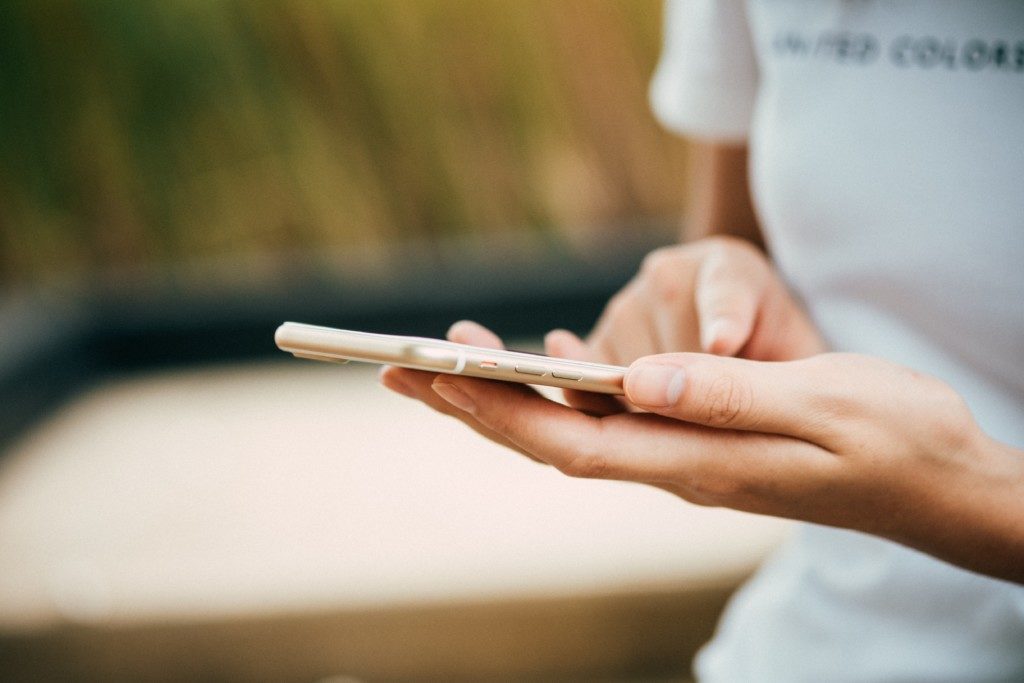 Ok, so maybe it wasn’t exactly 30 days Facebook free. What initially transpired was that I was trying to stop using my time looking at social media so much and start trying to do more productive things, especially with the holidays coming up. I knew that one culprit of my time wasting was my phone and it’s convenience to look at it here and there all. day. long. And on that phone, I knew there were a few apps that were more tempting than others. So hesitantly, I deleted my Facebook app, along with a few other apps that I knew I frequented a bit too often. I could look at Facebook on my computer if I wanted to, but I knew that wouldn’t be able to happen much with small kids around. Kids don’t like their parents on the computer. 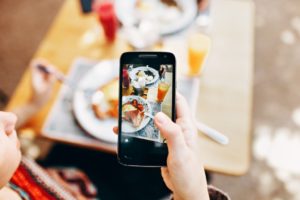 This is a bit of a (relevant) side tangent, but I think it’s a just bizarre that we have access to what our friends and family are doing all day long with social media. We know what people are eating, exactly where they will be and when, and their political preference – whether we want to know or not. Now, don’t get me wrong, I think it is a great way to keep up with family and friends, but it just seems a bit too much at times. So that was also a big part of my reason for wanting to take a step back from social media. 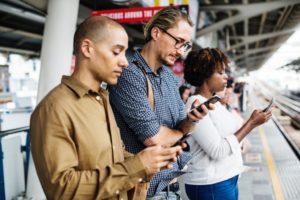 My goal was to spend time doing things I felt were more productive like passion projects or reading. But here’s the catch – these activities require you to spend time doing them, chunks of time. These type of things require a time commitment, scrolling a phone does not. No one picks up a book, reads one page while walking to the kitchen, then puts it down again until ten minutes later on their way out the door. Not on purpose at least. So with the phone so easily accessible during our spare moments here and there, I feel it has spread into the occasions when we actually do have extra time on our hands. The best example is after the kids go to bed. I want to read, I have lots of books and good intentions, but it’s just felt easier to pick up that phone which is usually on the nightstand (next to the books).

So how did it go?

I ended up looking at Facebook a bit more often on my computer and through the browser app on my phone. And I was surprised at how easily I just replaced the content I was looking at on my phone with other content, I wasn’t necessarily doing more. Instead of scrolling Facebook, I was reading the news apps, or checking the weather far too much. So there was a bigger issue. I needed to break the habit of reaching for my phone regardless of what apps I have on it. I needed to be mindful of this bad habit and physically, purposely do something else.

What did I miss most?

Besides being able to keep up with family and friends, I realized how much I relied on Facebook for things like events. I’m not sure how people find out about what’s happening anymore. There is no way I could find out that much through word of mouth or advertisements around town. I have two small kids and I need to know when the fair is coming to town, when story time is on Saturday, and how to sign up for the summer soccer league. It also provides valuable support groups, online selling markets, and social boards such as the Flagstaff Moms Blog Page and Group.

So what am I going to do? Like I stated earlier, I need to not let the phone be a habit and work on purposely spending time doing other things. I still do not have the Facebook app on my phone, but I do seek out Facebook when I really want to. Maybe next I should try 30 days smartphone free… 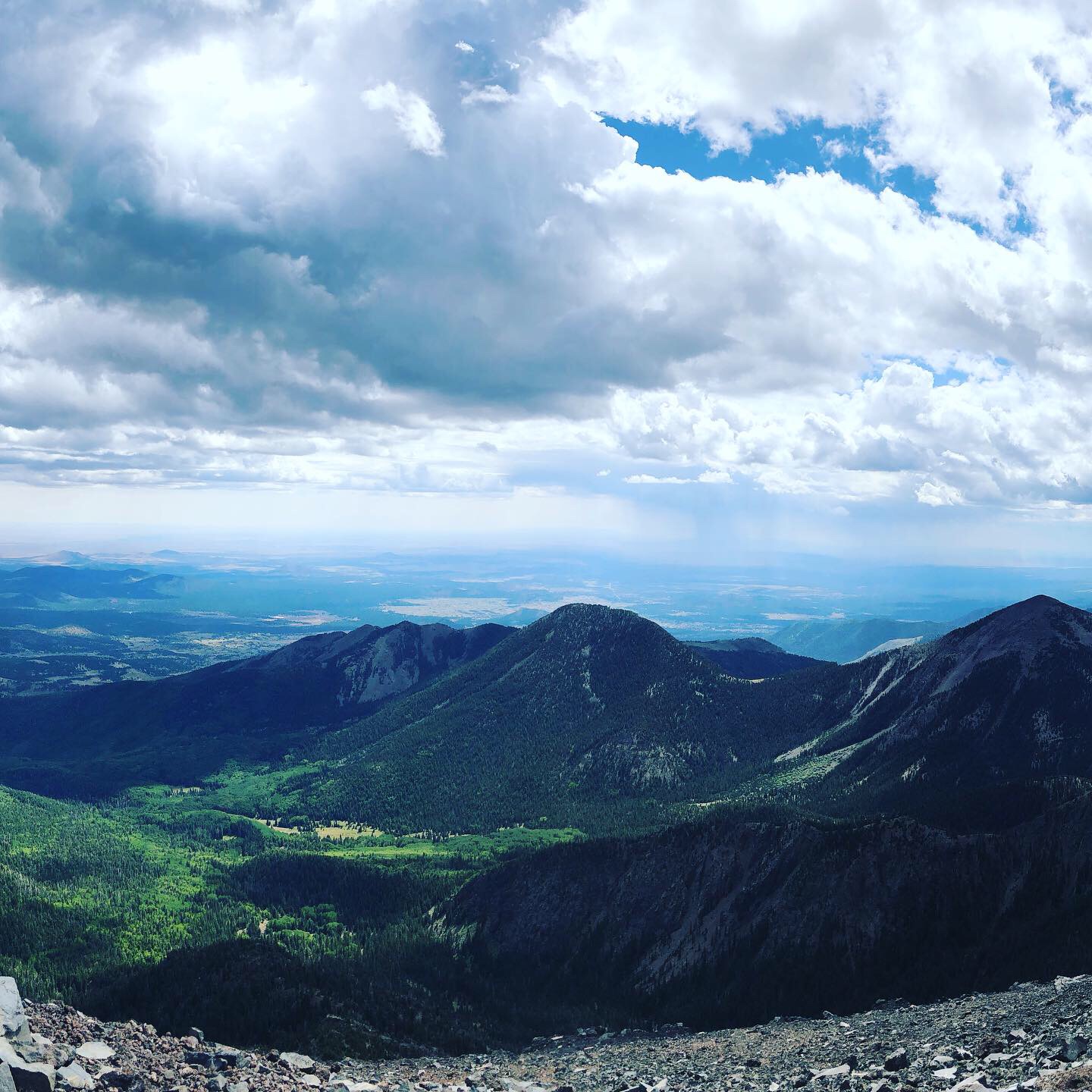 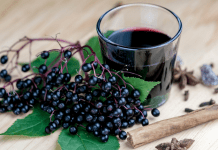