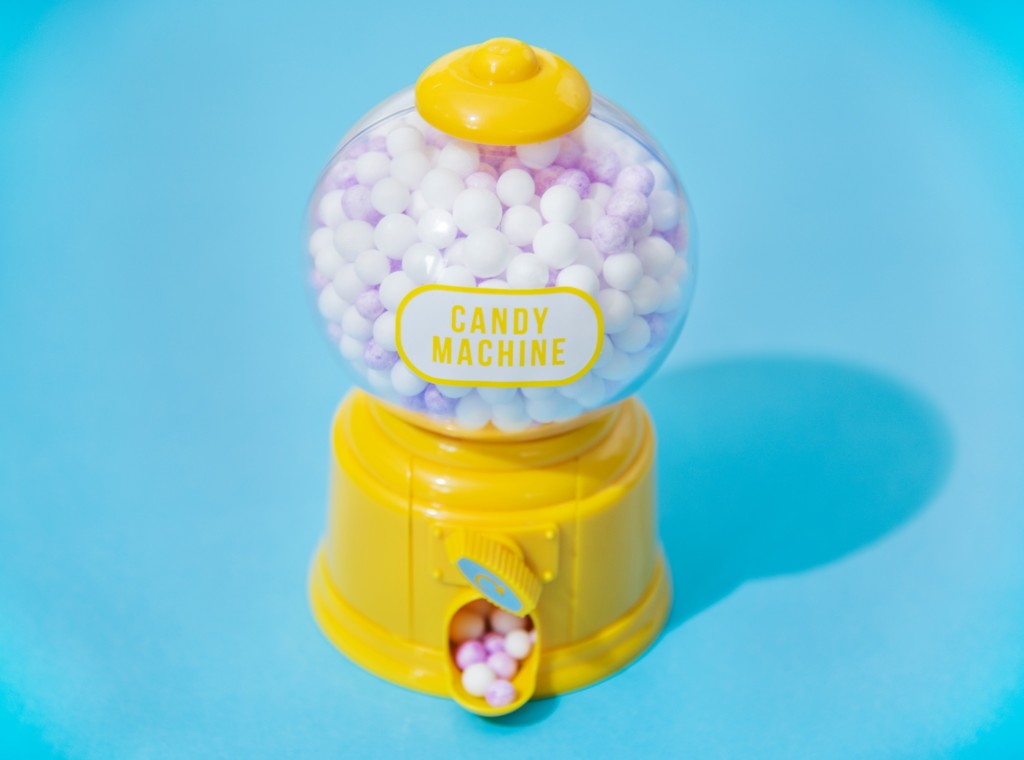 Until 1994, parents were encouraged to put their child to sleep on their stomachs. Our foremothers likely gave birth under Twilight Sleep. Growing up, TV was an accessible babysitter. Spanking is still hotly debated today.

Sometimes it can teeter on mommy-shaming the ways I’ve heard, “well, when I had kids” or, “we didn’t do it that way because” or, “when you were little”.

Things change. Science evolves. We move with it and do better.

Because of new information my daughter slept on her back in infancy. I decided a natural birth was best and safest for me. We limit screen-time. We believe there are non-violent ways to earn respect.

I understand the confusion in the discrepancy. Why would you keep up on the latest child-rearing studies when you don’t have children to rear? But there seems to be a gap between what is well thought out and intentional by parents and what is deemed to be pretentious millennial nonsense by older relatives.

Sometimes things are innocent enough. There can be beautiful intentions in vying for a child’s affection, especially one that you do not see often enough. But at a certain point, a family’s values still need to be considered.

At a certain point the line between, “my kids turned out fine” really becomes, “I don’t respect your parenting choices”.

When my husband and I ask for our toddler not to be given candy, our reasons for it don’t matter. She’s our child and we said no. Thinking that you know better oversteps your bounds.

It also makes it harder to have confidence that if we need care for our children in the future, that they will make choices we trust. I’d rather pay a babysitter I know won’t have the TV on the entire time while they peddle ice-cream at my kid.

I have more assurance that a babysitter will respect the choices I’ve made for my child than I do for the relative that knows my values and still does the opposite.

At family holidays, I don’t want to watch my child the entire time because a well-meaning uncle keeps sneaking her treats. Treats that I then later say no to and of course, get to deal with the following toddler tantrum.

Recently I read a piece about why we should allow relatives and friends to give whatever gifts they believe are appropriate for children. The idea is that other people should feel entitled to spoil loved children and they have the capacity to make reasonable decisions. I strongly disagree with this philosophy. Toy guns and baby tablets are not welcome in my home. I would rather have that be acknowledged and not purchased rather than given, taken away and becoming “the bad guy”.

Of course, I’m only speaking in generalizations, and highlighting the negative. There are amazing benefits for both children and grandparents in seeing each other frequently. Not to mention how much parents, especially new parents, rely on their own parents for help or breaks.

Unless there is an extreme, or unsafe circumstance, relatives please remember; they aren’t your kids. No matter how good your intention, you don’t get to make parenting decisions, judgments or decide that something isn’t being done correctly. Sometimes new parents need guidance, but they do not need someone hovering over them, telling them they’re wrong or sneaking candy to their kids.