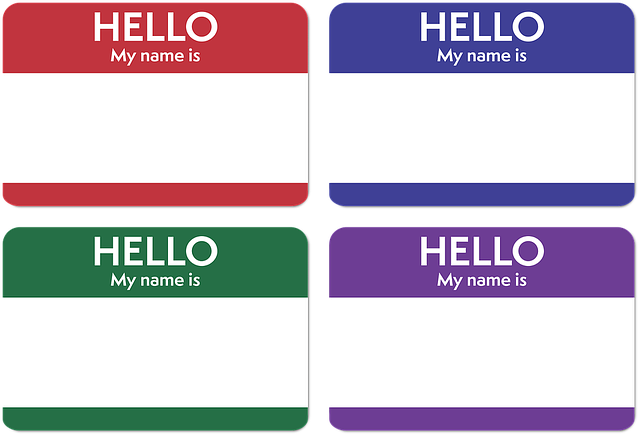 Picking a name for your new baby! Yes, the most , , trying part of pregnancy (besides squeezing a baby out of your vagina). But just like labor, you will have to do it anyway. Everyone has a say in your baby’s name, and I am no different.

Hello, my name is Jessie and I am a name snob.

And I torture myself with it, I love-hate awful names. I just can’t get enough of the ridiculous things people choose to brand their children as.

Having worked with children for over 10 years I consider myself a trend seer when it comes to children’s names. When I sigh at a baby name being too common I’ve been met often with, “Well, I’ve never met a baby named XYZ”.

Now I’m not saying this name hate is directed at culturally specific names, I’m more directing this at pretentious suburbanites.

Here is a short list of name types I hate:

Here is what I consider a winning child’s name:

I can’t even say my daughter’s name falls into this list because more than once she’s been called Susan. But damned if there aren’t 5 Suzanne’s in her classroom.

God help us naming our next child.

I know it can be hard, falling in love with a name only to have it shut down by someone you love or some crazy woman from a blog you’ve never met. My husband has to deal with me every day, so consider yourself lucky.

It’s ok if you think I’m the worst; everyone is super judgmental about some aspect of parenthood. Probably. I don’t care where your baby sleeps, if they go to daycare or what kind of clothes they wear but my eyes will probably see my brain if you introduce me to your child Nevaeh.

How did you choose your child’s name?

The ABC’s of Camping with Little Kids

Heather Gearhart - October 12, 2020 0
Drive around town and you know...fall has come to Flagstaff, Arizona. It's been playing peek-a-boo with us for awhile now, and amateur photographers everywhere (including...

Bringing School Rivalry Home – Why I Might go Crazy

So the Fair is “Modified,” now what?