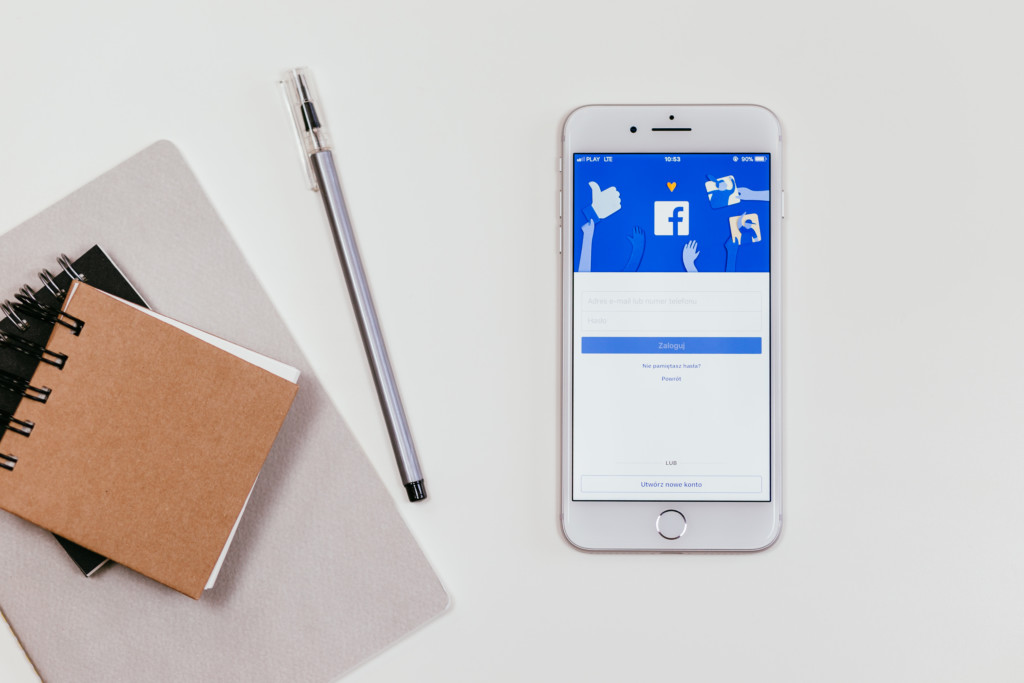 A few months ago, I tried to cut out Facebook friends who live in the same town. It was a grand experiment to see if it was possible to reject online society in favor of in-real-life friendships. It both succeeded and failed.

Right away, I felt better because I quit exposing myself to people whose posts stung me in unexpected ways. We all have those people…maybe they are friends with someone who hurt you, or maybe they post cryptic quotes, or maybe they stir up hatred with political tirades. It felt good to no longer allow those posts to infiltrate my day.

Also, nearly immediately, I made plans with people I hadn’t seen in quite a while. I got together for lunch and coffee, met up after school for play dates, went hiking, tried my first barre class, etc. And during those human connections, we talked about much more important things than any of us were posting on our social media pages.

I learned a friend’s seemingly happy marriage was on the verge of divorce. I learned about another friend’s invisible health problems. I connected. And you can’t replace these types of connections with “likes” or even “loves” on a Facebook feed.

The experiment also lessened my personal time spent on Facebook. It became easier to put down the phone. I no longer expected a play-by-play update of friends’ lives in Flagstaff and friends no longer expected me to know their day’s happenings.

But alas…the experiment definitely had its failures.

First, there was the pressure of receiving friend requests and trying to explain my little experiment in a non-hurtful way. Even though I’d get phone numbers to connect with new faces, I felt…I don’t know…maybe a little like a snob? It felt like my decline of their Facebook friend request sent an instant, hurtful message.

And then there was that one friend who had a meltdown about NOT being my Facebook friend…so I kept her friend status to keep the peace. What could it hurt? Um…yeah…then our mutual friends saw she was the ONE still-local friend and that generated a whole different set of reactions.

Then there were people who moved. My experiment dictated I add them when they were out of the 86001 and then automatically delete them if they move back into town. That got complicated…fast.

Add to this, the fact that everyone’s first method of communication is via social media.

Want to join a Girl Scout Troop? Better become friends with the leader so she can invite you to the special Girl Scout Troop page for meeting updates and such. Is your friend having a party? Better believe she’s sending invites via Facebook.

As much as I hated to admit it, it was harder without the ease of Facebook’s communication tools.

Finally, Facebook’s messed up algorithms messed with the experiment big time. I deleted so many local friends that my posts didn’t make it into the mainstream Facebook feed for my family and out-of-town friends to see.

I confessed, and let the world know that my experiment failed. It turned out that I’m not [email protected]$$ enough to refuse Facebook friends.

I haven’t added back every person I’ve ever met – just those who made an effort to stay connected during my experiment. And so this is where I land: Online or IRL friendships? My answer is Both.