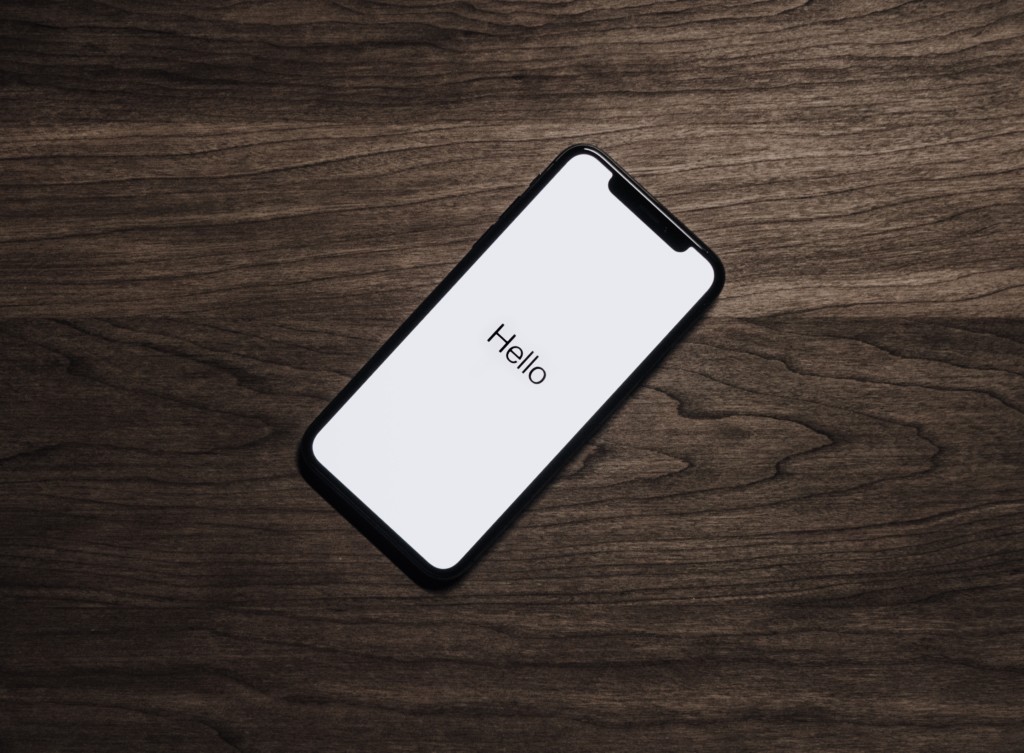 For me, being a mom has meant both rarely being alone and yet often feeling lonely.

Much to my surprise, however, I’ve found a lot of support online. I know I’m not the only one looking for it there– but I do think I’m relatively unique in that I’ve found it there! The internet can feel like it is only full of nasty trolls and judgy moms… but I have one special corner where the internet seems to work in all of the right ways.

In those first bleary days after my older son was born, at the recommendation of several friends, I started listening to the archives of the Longest Shortest Time podcast. The podcast was a great late-night companion and helped me to process a traumatic birth experience and those early days of parenthood. I joined the Longest Shortest Time Facebook group, which was huge and only growing, there were already close to 10,000 members by the time I joined. Many moms used it to connect, but I found it impossible to keep up and much of the feed was a dozen people sharing the same parenting article.  Subgroups developed from that group, based on interests or family circumstance or geography.

I joined several and ended up in one that I became pretty active in. It was (embarrassingly) dedicated to mom and postpartum fashion. Over several months, I got to know some of the women more. About 2.5 years ago was invited to a “secret” even smaller subgroup of moms.

There are 45 of us and strange as it may seem, they have become so important to me.

These women, these internet women, have become friends. And since they’re online, each of us can participate and give the time and attention we have and according to our schedules. I really think that is the key. When I’m busy or stressed or feeling disconnected from my day-to-day life, I can step away from the internet moms. When I’m awake with a sick baby in the middle of the night, there are east coast moms waking up and happy to distract or commiserate.

Over the lifetime of this group, more babies have been added to the mix. Several moms have divorced. One mom became a widow. They live across the country, some in Canada, one in Europe. We have done gift exchanges and shipped clothes internationally that no longer fit but would look so cute on someone else. We have rallied for each other, sending cards and custom pet drawings. We discuss everything from potty-training to politics, workplace drama to skincare. There is something, too, about being online that has allowed all of us to be more honest, more vulnerable with one another.

When the group began, I was skeptical. Like early online dating, I didn’t think these could be real friendships. I wondered if they all must be losers who only have friends on the internet. But they’re not. I’ve met several them in real life- one lives in Flagstaff, otherwise, I’ve met up with out of town.  We pick up from our online surprisingly seamlessly.

The group’s success, I think, comes from everyone sharing the same approach. Generally, we assume good intentions and come from a place of kindness. It’s not all fluff, though, moms have been known to gently call one another out. Just like a real-life friendship, kindness and accountability make the relationship more real and richer.

In turn, this approach has made me a kinder and friendlier person, I think. I am more likely to compliment a stranger’s shirt or strike up a conversation.  I feel more empathetic to other moms. I’ve learned tricks to tips to I think to be a better mom, too.

My internet moms aren’t a substitute for real-life friends, but they’ve become a really important complement to them.

Again, like the early days of internet dating, we often feel embarrassed about revealing how we know each other.  So, I’m here to say it publicly, the internet can be used for good and my great internet mom friends are proof.

3 Tips on How to Connect and Reconnect with Loved Ones

What We Have Here is a Failure to Communicate