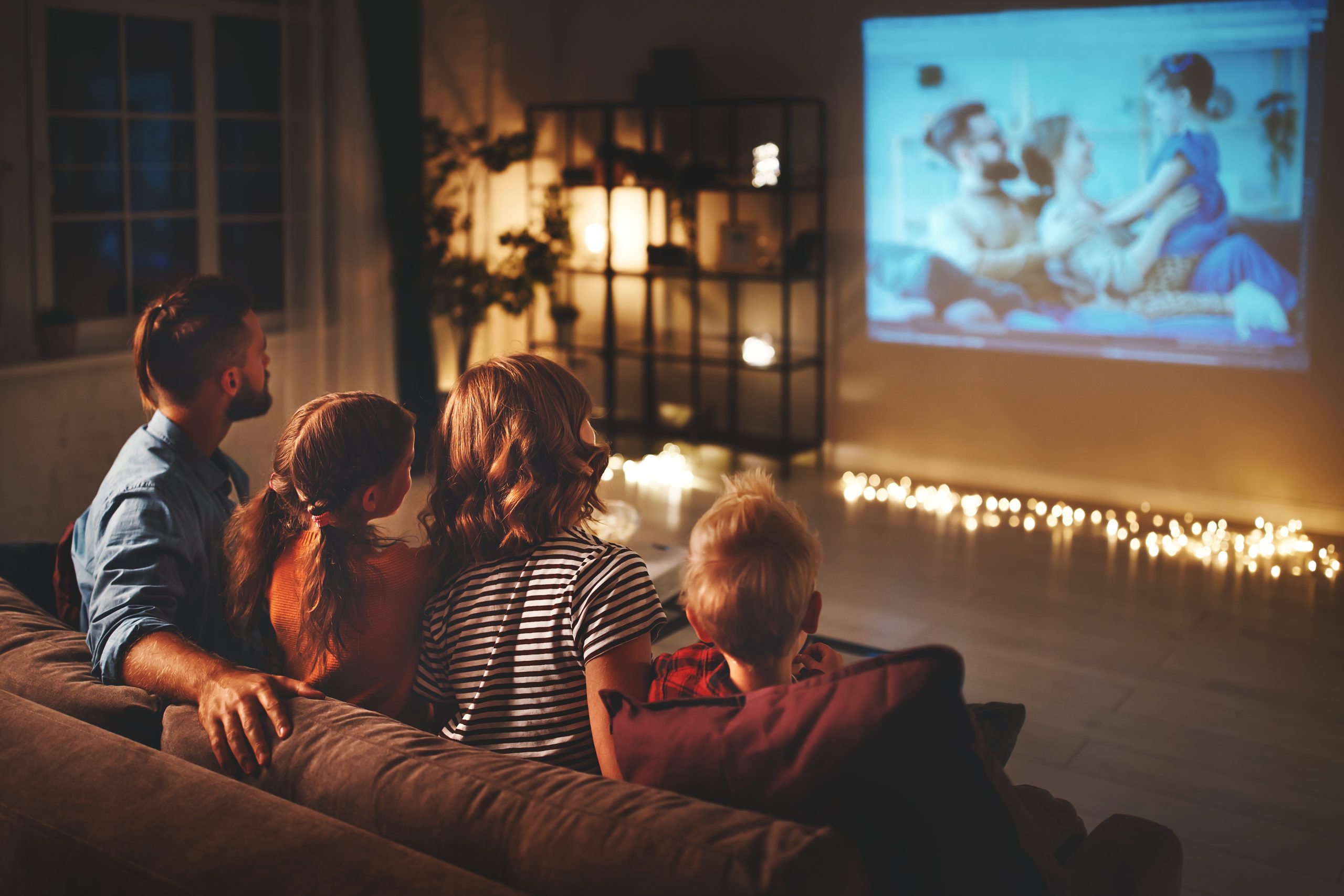 In November something amazing happened for me and my Disney obsessed family. That’s right I’m talking about the release of Disney+. Now that all the issues regarding launch are over and done with, and the service has been out for a few months I thought it would be fun to take a look as some good family favorites that maybe get passed over for newer titles.

Just as a note, all of the content I am about to suggest is with the Kid Profile turned on so to suggest titles that can be watched as a family, or even on their own. That means no Mandalorian on this list (but do yourself a favor and treat yourself and your older kiddos to it).

The only TV show on the list because I love it so much! This show is an Australian import and it is FANTASTIC. The messages are always good, the family dynamic of The Blue Heeler family is wonderful and realistic feeling. Watching episodes like “Shops” you get the feeling that the show runners either have kids or remember EXACTLY what it was like to be around the age of a kindergartners. Highlight episode: GRANNIES

Admit it, either you’ve never actually sat down to watch this classic or it’s been ages since you have. What can I say? A lot of older Disney movies haven’t necessarily aged very well, but Jungle Book has. It’s just fun from beginning to end. Besides you know you’d rather have your kid dancing and singing to “Bare Necessities” rather than “Let it Go” for the 500th time.

Another classic Disney movie I don’t think gets enough love in today’s world. This is a good foray into the mythos of Robin Hood and the animation is just fun and lighthearted throughout. It comes from kind of a weird period of animation history at Disney, so be prepared if you’ve just watched Jungle Book for everything to feel a bit… familiar.

If you not have seen this gem of a 90’s time capsule, you are missing out. What sounds like a silly concept of Goofy on a road trip with his son, is a heartwarming story of a father and son learning how to see each other for the people they are. The story is so surprisingly good and heartfelt considering it has ‘Goofy’ in the title. It’s also a musical so that just bumps it up to a 10/10 for me and my family.

This is a classic from the 70’s that I grew up watching, but I know a lot of people didn’t. It’s a story about a young orphan who runs away from the abusive people who adopt him, and with the help of a dragon that only he can see, finds a new family. It sounds kind of zany but this older musical has a lot of heart and Mickey Rooney, so what’s not to enjoy?

The Muppets can be very polarizing, you either love them or hate them. This is a very Muppet take on Treasure Island and features all of your favorite characters. There are great laughs throughout for literally any age. And (in my opinion the best part) Long John Silver is played by Tim Curry in one of his best villain roles. If  you or your kids are a fan of the Muppets, I cannot recommend this film enough.

If you and your family enjoy Mary Poppins, I suggest this fun film set in a 40’s United Kingdom. It’s another musical with very similar vibes to Mary Poppins, and even a lot of the same actors. There’s even a fun animated sequence and a lot of magic! There are depictions of witches in it if that’s not your thing. But don’t worry, these are good, Nazi-fighting witches (yes, really).

The trend in recent years for Disney has been to pump out remake after remake of a lot of Disney animated classics, but before this became a real thing and major trend this movie came a long and did it so well! I personally think for a lot of the current remakes at best it just makes you want to watch the original, but this movie definitely stands on its own four legs (sorry I had to!). 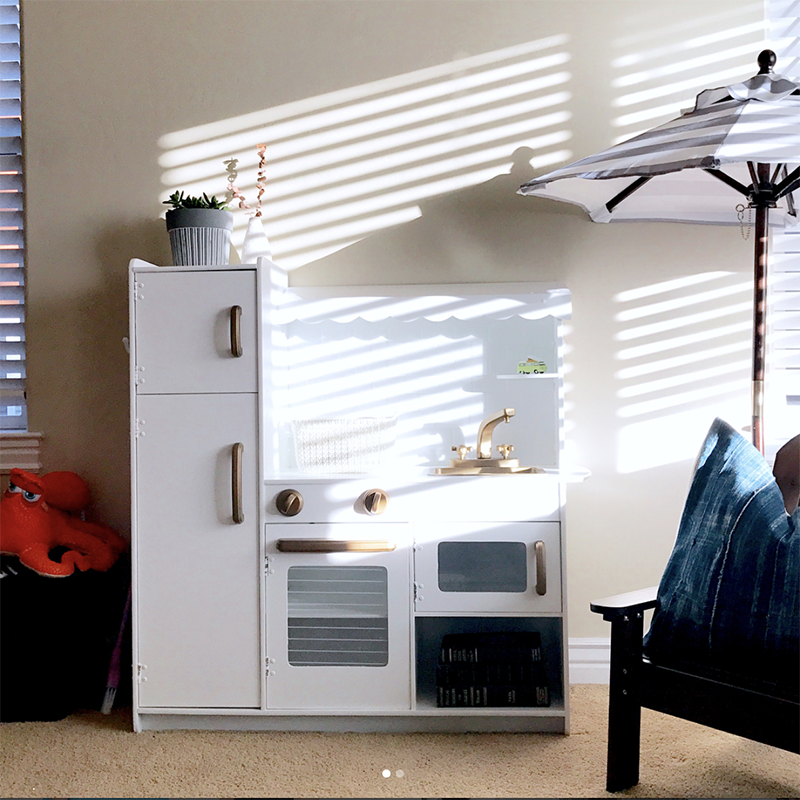 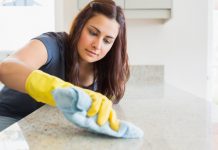