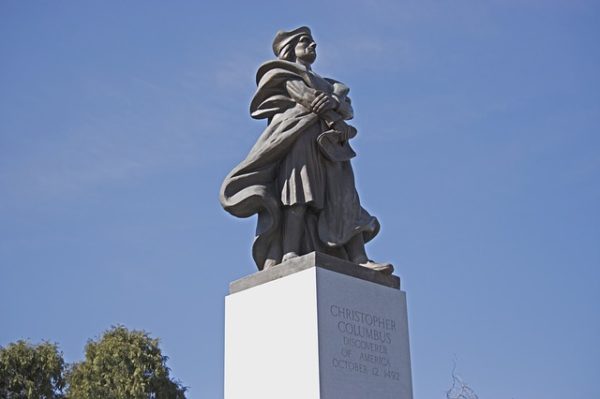 I would hope that at this point, with information so readily available, most of us know the true story of Christopher Columbus, what he did and didn’t do. While I taught, I always encouraged the celebration of Indigenous People’s Day and spoke of the true story of Columbus Day as much as was appropriate for my 6th graders and my kindergartners.

Let me start at the beginning of my family’s history to explain why I feel such a sense of guilt towards this holiday.

I don’t know much about my family’s history of immigrating to this country. I do know that they were not here to participate in any genocide that happened with our native brothers and sisters, I know that they were here long after slavery was abolished and did not glorify any lost wars. I am always proud of those facts.

This is what I do know. My grandmother’s grandmother came over in the late 1800s from Sicily. She and her family came by boat, she was pregnant, they settled in Philadelphia and opened a bakery.

Here’s where my family comes in on all of this. I don’t believe that they were personally responsible for perpetuating the myth and legend of Christopher Columbus, but it was done by Italian Catholics immigrating to Ellis Island just like them.

Being both Italian and Catholic they were not well received into this country. They were not considered white and they had to live in certain areas of the city. This is when the myth of Christopher Columbus gained popularity. It was Italian immigrants way of saying,”look at this hero he’s just like us.” Many people still believe this lie.

Later, through the efforts of the Knights of Columbus, a Catholic service fraternity, Columbus Day was born.

Catholics now commemorate any special occasion with a visit from the Knights of Columbus. You may have seen them in their big hats and swords. While recently a new uniform has been unveiled for the Knights, I can’t wait to see a rebranding of their name. For a religion that is so focused on the piety of saints, how did this man become a figure head?

I can say I’m proud to see how many cities are adopting Indigenous Peoples Day, replacing Columbus Day. In some states and agencies, it is still an observed holiday. For example, my husband has Columbus Day off this year.

I’ll keep doing what I can on my end–educating youth. Sometimes that’s the best we can do to make sure things change.

What are your feelings on Columbus Day? Do you have any holidays you do not celebrate? 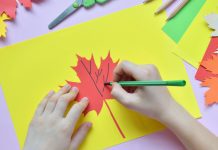