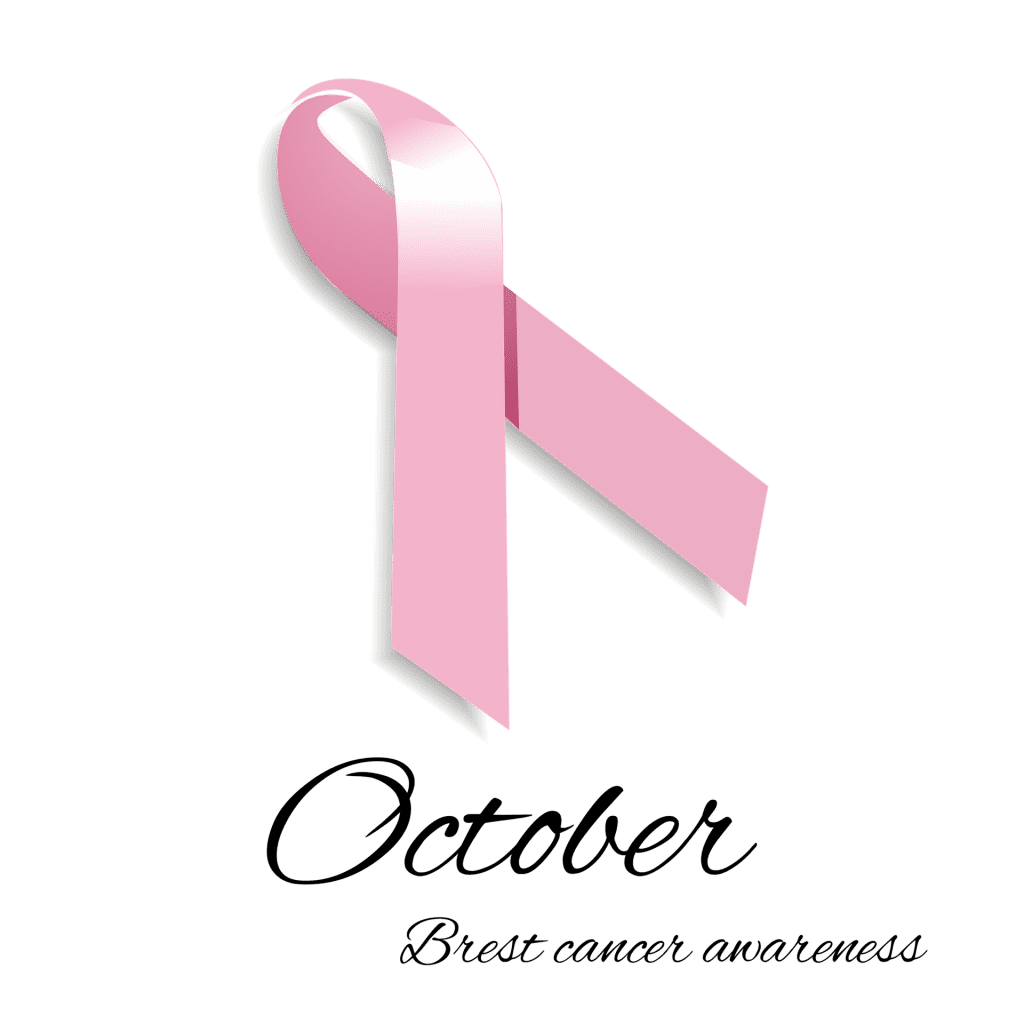 My first introduction to breast cancer was when I was about 7 years old. My mother’s older sister in her early 40’s was diagnosed with an illness, which I later learned was breast cancer. At the time I had no clue what cancer was, but I learned that cancer makes people bald. I found this out when I visited my aunt one day and she forgot to put on her wig as she answered the door. At the time I didn’t know how deadly cancer was, but I learned that cancer kills people who were previously healthy. I found this out when I was told that I won’t be able to see my aunt again.

I was finally able to change her mind when my physician husband and I sat her down one night and talked to her about having control over her health. Her belief that ‘cancer is a death sentence’ served as a barrier to help-seeking, and we felt that an intervention was necessary to improve her understanding of cancer risk, reduce pessimism in regard to cancer, and help her feel more empowered. We also kindly reminded her that there are grandchildren who would like to continue visiting her. I am not sure what finally clicked, but it doesn’t matter because she agreed to get screened regularly.

Besides family history, another significant risk factor that accounts for 5-10% of breast cancer is pathogenic (disease-causing) gene mutations inherited from one’s parent. BRCA1 and BRCA2 are the most common and most studied breast cancer susceptibility genes. You might have heard of these genes because a famous actress named Angelina Jolie disclosed in 2013 that she was a BRCA1 mutation carrier and had undergone a risk-reducing bilateral mastectomy. I am grateful for the ‘Angelina Jolie’ effect, which refers to the spike in genetic tests for breast cancer after her public disclosure. I understand that genetic testing may not be right for everybody and the tests may not provide definitive answers for some people. Nonetheless, genetic tests may help some women (and men!) make informed choices for their bodies and perhaps prepare them for helping their children cope with their genetic information.

As a former cancer researcher myself, I often wondered whether I should get genetic testing done to find out if my lifetime risk of breast cancer is higher than that of the average population. To this date, I have not gotten the courage to order the genetic test because I am not ready to handle the physical and emotional impacts of knowing my genetic status. While having (or not having) breasts doesn’t (and won’t) define me, I recognize that prophylactic mastectomy is a difficult choice to accept – even for those at high risk for breast cancer who wants to dramatically lower their risk. I yearn for the day when we learn about a less invasive, less traumatic, and less permanent breast cancer prevention option than prophylactic mastectomy that comparably reduces the risk.