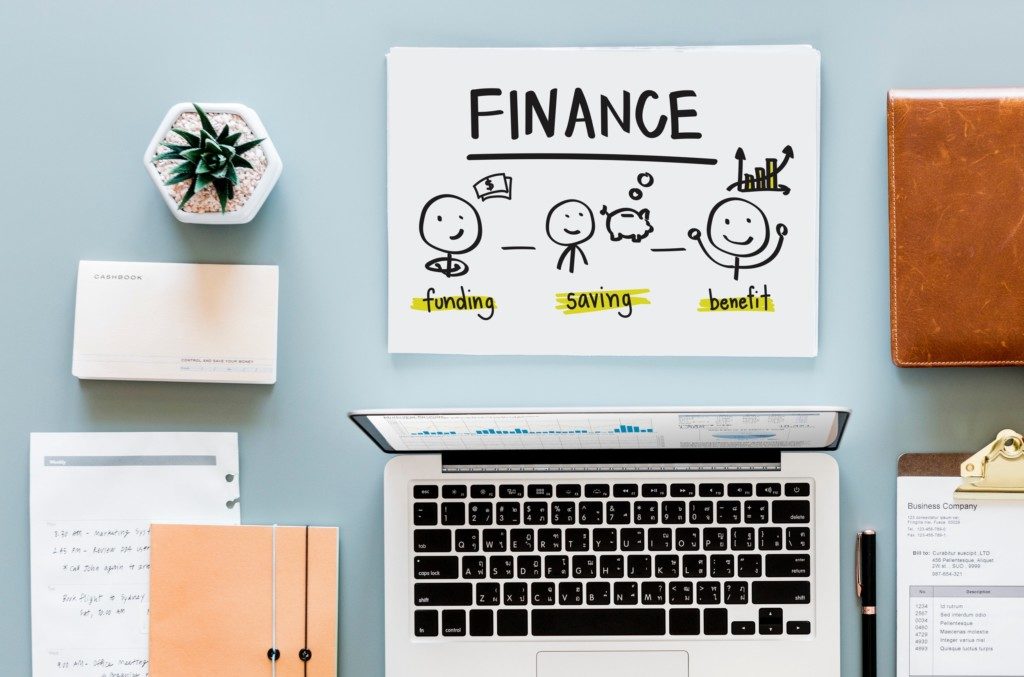 I remember thinking when our babies were born that college seemed far off. People told us we should start saving right away, especially after we had five babies in about six years. But there was always something else–paying for graduate school, buying our first home, braces, summer camp, the list goes on.

And then, one day I woke up and had a senior in high school–and a junior in high school. College tuition seemed astronomical. But I was determined to send my first-born to her dream school, a small Christian college in the Midwest. I worked a second job to sock away her tuition payments. My daughter received a nice scholarship. Our family even pitched in to help her dream become reality.

And yet, I eventually realized that paying her tuition bills meant not paying other bills. And soon, I could see where that was leading us. It was like I was standing too close to a painting where I could only see a small part of the picture. I was fixated on my daughter not having to take out school loans while not paying off our own credit card bills.

We Had Some Hard Decisions to Make

It sounds stupid. And it was. And until I felt personally convicted that what I was doing was wrong, I was going to continue to do what I had to do to make ends meet. A friend cared enough about me to help me see what we were doing. My church offered a Dave Ramsey personal financing class. And we realized that with two daughters leaving for college back to back that we just couldn’t foot the bill for their dream schools. We committed to go into our next season of life debt-free and had some hard decisions to make.

It Was the Death of a Dream

We re-grouped as we learned we were moving to Flagstaff, an area more expensive than the Chicago suburb we were leaving. And we told our girls that we were committed to paying off our credit card debt, which meant they were going to need to pay for their own college tuition. It was the death of a dream for me, to be honest. I shed many tears over it, but I knew it was what we needed to do. We had been burdened by our own graduate school induced credit card debt. And I didn’t want our children to feel the same long-term pressures because of the siren of student loans.

As a matter of fact, a 2018 article from Student Loan Hero painted this picture. “Americans owe over $1.48 trillion in student loan debt, spread out among about 44 million borrowers. That’s about $620 billion more than the total U.S. credit card debt. In fact, the average Class of 2016 graduate has $37,172 in student loan debt, up six percent from last year.”

Fast forward a year. Our oldest daughter completed a year at the local community college, loved the diversity of the students in her classes and thoroughly enjoyed her professors who had a wealth of real field experience. She got a “real job” at Kohl’s and paid every penny of her tuition this year. When she announced last week that she’d paid her last bill for the semester, and I apologized (again) for not being able to help, she said, “Mom, it feels really good.” She will take the CCC to NAU scholarship, a grant (which she doesn’t have to pay back), and another honor society scholarship, and next year pay about $100 for a year of in-state tuition at NAU. It’s been humbling for me and yet surprisingly empowering for my daughter.

Our second daughter started at the community college in the fall, then after gaining residency, transferred to the university this spring with a very generous freshman scholarship. I was happy to help her pay for a meal ticket so she could stay on campus all day,  but she scraped together babysitting and odd jobs to pay for the rest. Again, not my plan, but I’m once again reminded that God’s plan is always better than my plan.

While not my first choice, not paying for my daughters’ college tuition doesn’t seem to have ruined them. More importantly, paying off our credit card debt and teaching our children the importance of living debt-free was an invaluable lesson we all needed to learn.