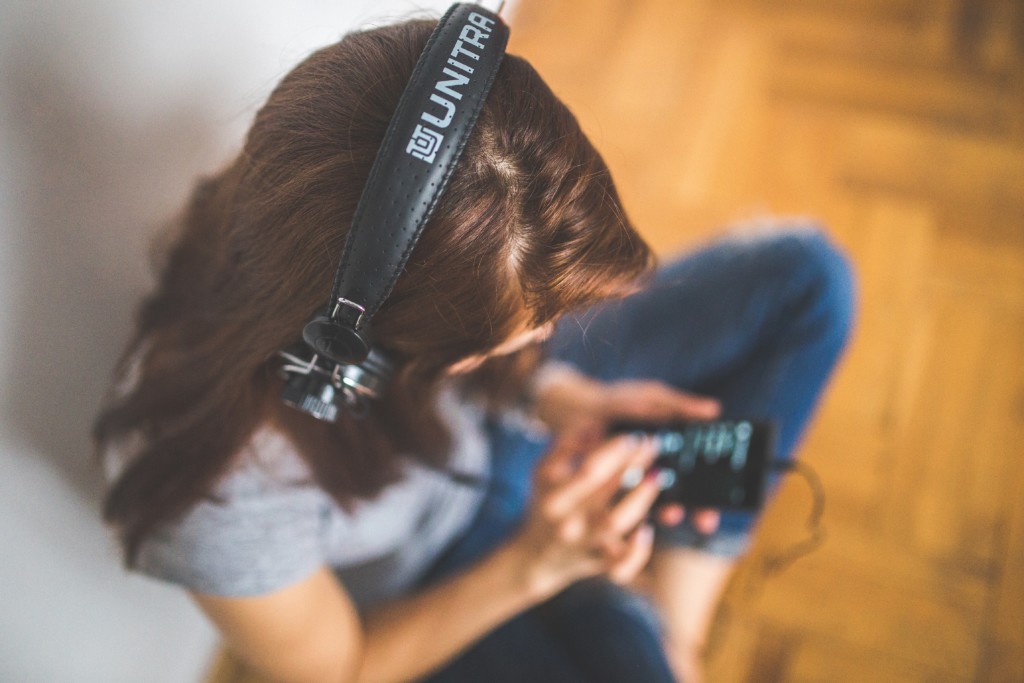 I am always looking for new podcasts and shows to stream. I listen to podcasts for some alone time on dog-walks and on long car trips. And my Netflix/Hulu/Amazon algorithms are all messed up based on my “interest” in Magic School Bus and PJ Masks. But, digging deep, here are some of each that I have enjoyed recently.

Ear Hustle is a podcast recorded by inmates at San Quentin prison in California. It is about day to day life for men serving time there, frequently poignant and very human.

Criminal is a podcast about… crime. But the “crimes” are varies from assisted suicide to learning one’s family was in organized crime years after the fact. Episode 71 is unbelievably creepy!

Dirty John was a limited-run true crime podcast by the LA Times. Apparently it is also becoming a series on Bravo. It is about a woman who met the “perfect man,” who turned out to be not-so-perfect.

Call Your Girlfriend is a podcast where two funny, smart best friends who live on other sides of the country talk on the phone once a week. They talk about books and race and money and politics and feminism.

This American Life is an oldie but a goodie. I’ve listened to every episode going back to the show’s start in 1995. They do a great job of staying topical and fresh and addressing political questions with so much humanity.

What Were You Thinking is a podcast about teenagers making bad decisions and the brain science behind why they do what they do. The “bad decisions” range from radicalizing and attempting to join a terror group to becoming addicted to video games. My kids are younger but I think this kind of thing is fascinating and can really inform how I deal with them as they get older.

Invisibilia is a podcast about the “invisible forces” that shape our behavior. The episode topics are so diverse, they are difficult to categorize, but they are a mix of narrative and applicable science and are always interesting.

Off Book is a podcast that is just silly. It is a weekly improvised musical… and each episode has made me LOL.

The Letdown is an Australian series on Netflix about having a new baby that is funny and maybe a little too real… I watched at first when my younger son was going through a sleep regression and was not laughing about the baby staying up all night crying. BUT. With a little perspective (and sleep), I enjoyed it.

Orange is the New Black is a Netflix original that takes place inside a fictionalized federal prison. The show had weak seasons 4 and 5 but come back and check out season 6 if you liked the show earlier, they go back to focus much more on the individuals and their backstories, which is my favorite part.

For the People is an ABC show about federal public defenders and prosecutors, it is on Hulu. There are never shows about public defenders! Except when they show up on another favorite, Law and Order: SVU, where they’re either bumbling or smarmy. These ones are super smart and dedicated, though. I’d give it middling reviews for accuracy but two thumbs up for drama!

The Bold Type is a Free Form show, available on Hulu, and is about 3 twenty-something best friends who work for a women’s magazine. It is less fluffy than one would expect, I love the consistent and strong female friendship. It also recalls a bit my 22-25 year-old life in New York City that I both miss terribly and not at all.

Younger is a TV Land show, also on Hulu and is about a 40 year old former SAHM who pretends to be 25 to be hired in publishing. It’s cute. There are plenty of jokes about Generation X and Y versus Millennials.

UnReal is a Lifetime show, also on Hulu and a total guilty pleasure. It is about a fictionalized “The Bachelor”- type show and the dark, dark comedy about the manipulations of the producers and wild behind-the-scenes-goings-on.

What have you been watching and listening to?