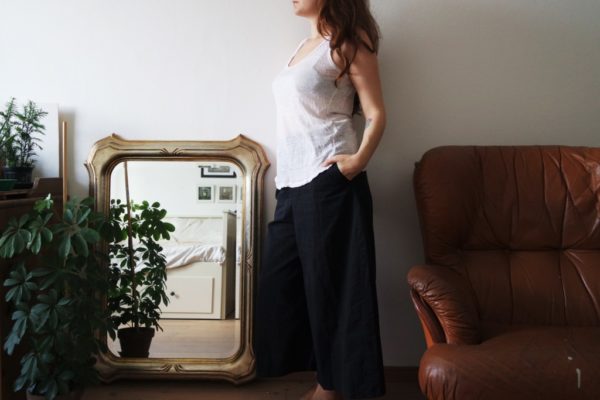 Motherhood is hard enough as it is…

How can we learn to be positive about bodies that don’t look anything like the bodies we see in the media?

Our culture is obsessed with the female form. Women’s bodies are expected to conform to specific standards and if we don’t look a certain way, we are told to cover up. We are targeted by countless marketing campaigns telling us to dress this way, work out that way and use those creams to get rid of our stretch marks. Until I was actually pregnant, I had never seen images of real postpartum bodies.

Pregnancy was the first time in my life that I had people regularly commenting on my body. I gained close to 40 pounds, significantly more than the recommended 15-25. Even when I continued being active doing the things I love, hiking and climbing, the numbers on the scale just kept creeping up.  I felt like I’d made my first mistakes as a mother because I’d gained more than the recommended numbers. Or that I wasn’t eating healthy enough or working out the right way.

Commenting on a mother’s body, even positive comments are not helpful.

Even when people made comments that were intended to be positive they still had a negative impact.

How NOT to talk to a new mom:

A problematic comment because you don’t know what any one else “normal” is. For me, 1.5 years postpartum I STILL don’t feel normal. My normal was always about what I was capable of instead of what I looked like, after my daughter was born I didn’t feel normal, I felt weak and heavy.

“You really bounced back!”

This is an especially negative comment because it assumes that there is a “back.” Regardless of what you end up looking like, there is no going back from becoming a mother. Motherhood is such a monumental shift in identity I guarantee now one ever feels like they bounced back.

In general, a good guideline is just don’t talk to new moms about their bodies. Whether or not you are trying to be positive chances are your comments are surfacing doubts and insecurities.

Instead of trying to validate someone’s appearance, instead try to reassure them that they are succeeding in mothering.

Parenthood is terrifying, we could all use some solid encouragement

Rather on complimenting on someone’s appliance, compliment them on their accomplishments.

How did you feel when others commented on your body post-partum? 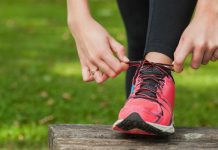 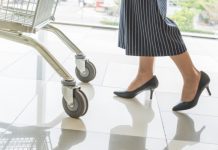