When I made the decision to give up breastfeeding and start formula feeding my daughter there were a million emotions swirling around in my head. The number one of these being shame. I felt like after only two months I had failed as a mother. 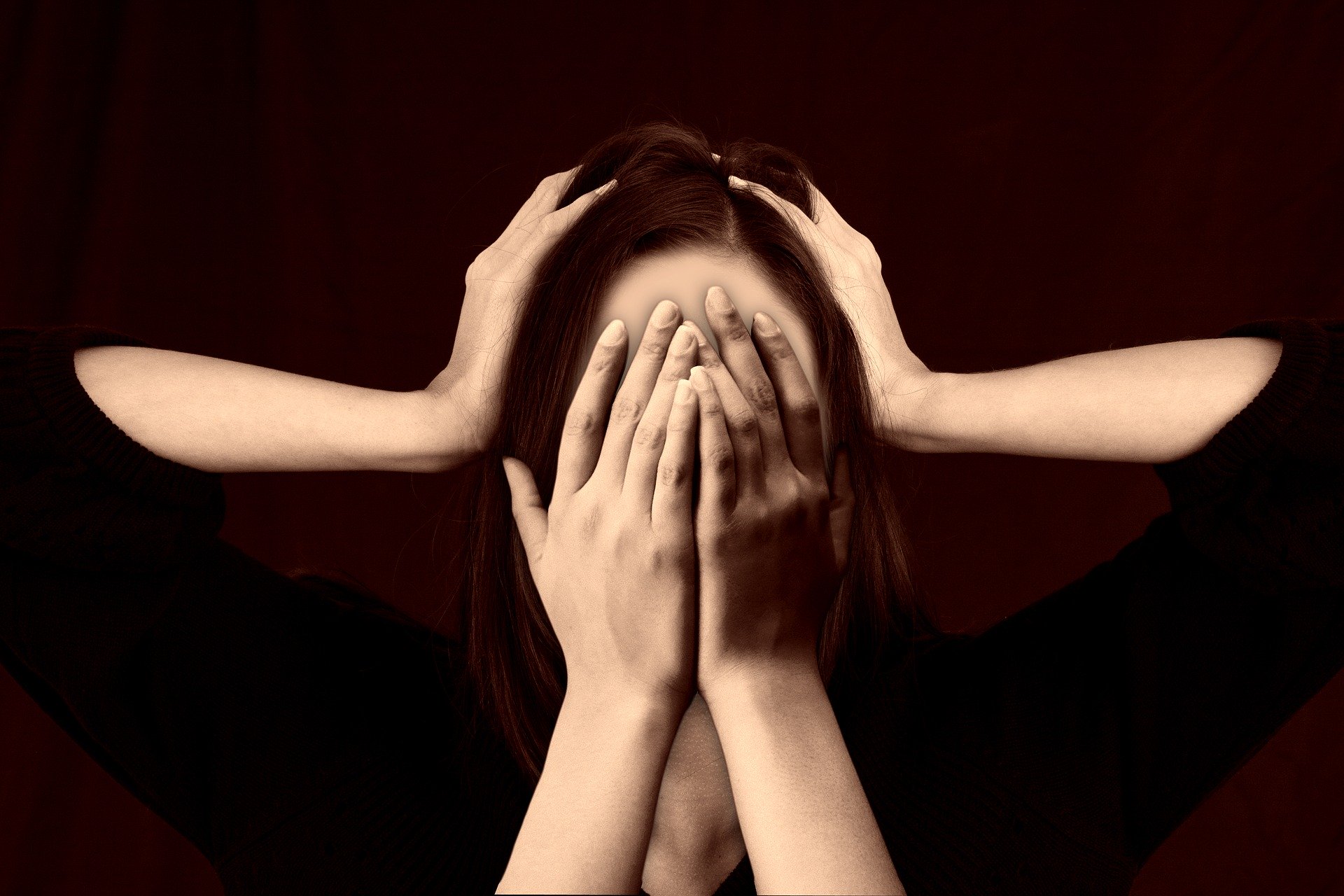 Why couldn’t I just suck it up and keep trying? What was wrong with me that I couldn’t get this?

For some context, when I had my oldest, I had a very hard labor. I was given antibiotics in the hospital and was suffering not only from postpartum depression but, I also developed a nasty little infection called Thrush. So, not only was I having a hard time developing a bond with my child, but the one thing that was supposedly able to strengthen our bond made things much worse. Feeding my child equaled almost unbearable pain. Every time I thought I had it under control, it would come back and the vicious cycle would start again. I barely wanted to hold my daughter. It was like breastfeeding had created a Pavlov response where the sight of my daughter almost made me wince.

Finally, after about two and half months of this my husband brought home a pack of formula. I was relieved that I wouldn’t have to endure the pain of thrush anymore, and my family life vastly improved. I then felt an insane sense of guilt. I would avoid the subject of breastfeeding in conversations, and would very reluctantly tell people I had switched to formula like a kid who had been caught with their hand in the cookie jar. 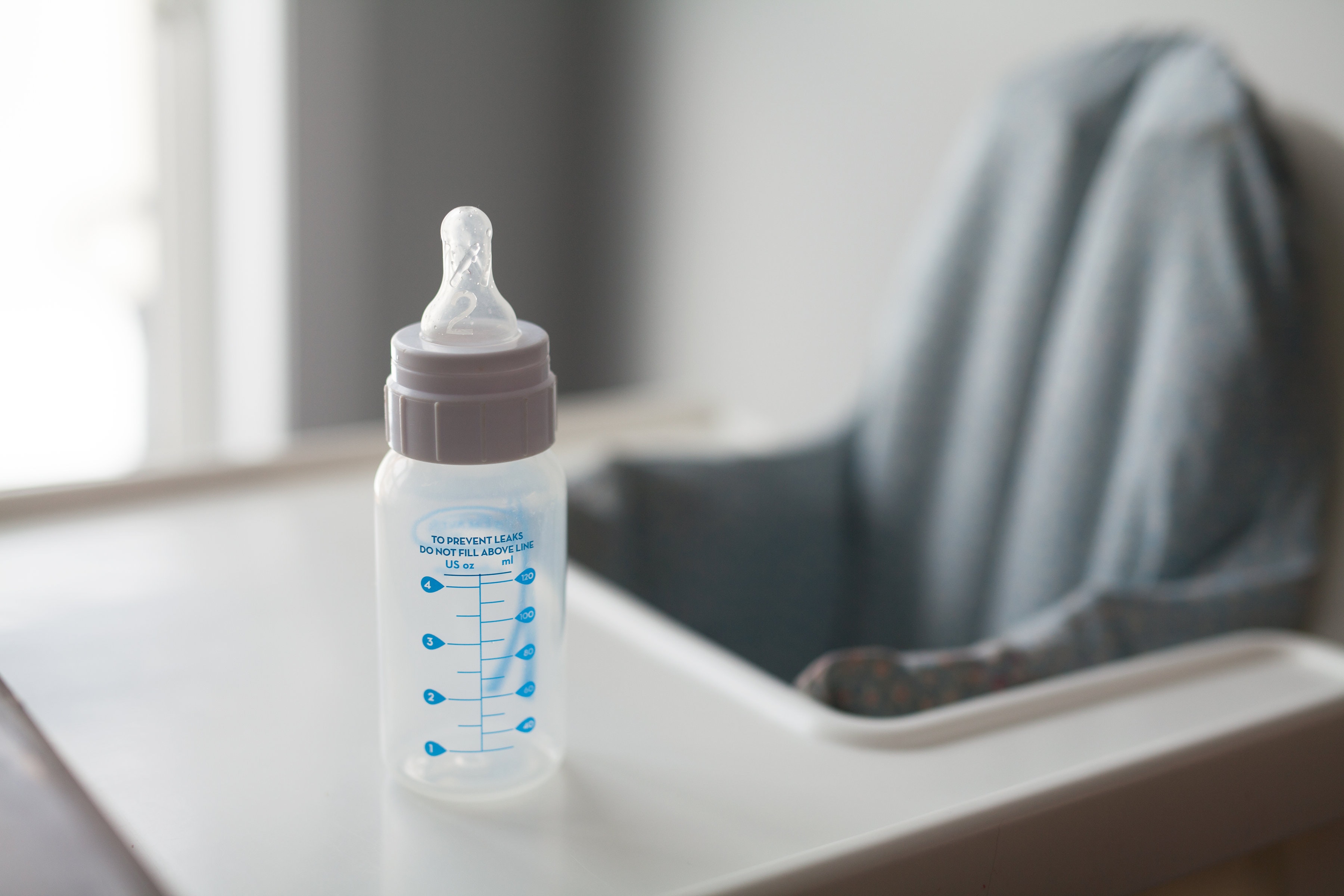 Formula feeding has gotten such a bad rap in the mom community as of late. “Breast is best” is often a phrase I hear in groups, written on blogs and other Facebook pages. Whether or not this is true, by repeating this mantra over and over again we create a harmful environment where women who can’t breastfeed or who choose not to due to a myriad of personal reasons are felt singled out, and made to feel like a failure. Instead of trying to put those people down we should be joining together with the other moms in our community and try to see the human behind the decision and maybe see that we don’t have the whole picture.

To the women who breastfeed:

To the women who are considering switching:

I know I’m not a bad mother, and I know I didn’t fail my daughters by formula feeding them. There are so many areas mothers disagree on, but how to feed your child shouldn’t be one of them.