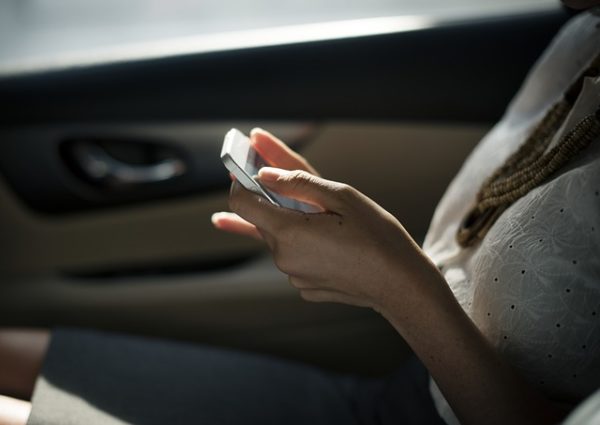 It’s nice to have a support system, but when that support system becomes nothing more than a toxic environment it’s time to cut your losses.

I belonged to several online parenting groups through social media. I won’t name names here, or go into specifics, but I subscribed to groups among others for:

At first, I enjoyed seeing what other families had to say. They were going through the same thing I was and it felt good to help or offer support. Eventually, seeing posts constantly pop up triggered low-key anxiety. It got especially worse when I disagreed with someone or morally felt like I needed to say something. In almost all these groups if you disagreed with someone, it was time to run from the pitchforks.

The science moms, are obsessed with debunking pseudo-science. They revel in it. While I love science and all it has to offer, I prefer to do things naturally when possible. There is no room for that mentality there. This is also a religious-based group and I liked that they believe in all the crazy nonsense that is climate change and evolution.

The crunchy moms want to talk about homeschooling their unvaccinated kids. I’m not into either of those things, even though I enjoy them talking about their natural childbirths and essential oil use. Actually, I’ll stop and admit something here, I didn’t unsubscribe to this group. They are the kindest and nothing they say has ever made me that upset enough that I feel I need to leave. They are the most supportive.

Vegan parents don’t care for your opinions on the spectrum that is and can be veganism. Any use of animals makes you a monster. This is truly the angry mob group. They insist on naming their children things like Fawn, Ace or Snow and the whole group just applauds themselves for how unique they are instead of telling them how crazy they sound. I know, no one really likes outspoken vegans, but I liked all their meal and party suggestions.

As hard core as I am about feminism, I could not keep up with the feminist parenting group. And morally, they supported things that made me sick. I didn’t last long in this group.

I recently joined a foster and adoption parenting groups. It’s like I haven’t learned my lesson but I joined this group for the same reason I joined the others. I wanted a place where there is a community of parents going through the same things I was. When parents complain here, they complain about things related to adoption, things they can’t change about the system and how long everything takes. Maybe I like this one because none of us are in control of any of this an we are all still in agreement. The other parenting groups just seem to complain about what they can control or topics that do not affect them and bully those that do not to subscribe to the same opinion on side issues.

Do you subscribe to any online parenting groups? We’d love to hear your perspective in the comments below. 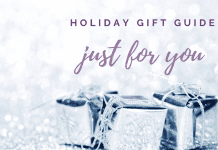 Beyond the Thankful Thirty: 5 Ways to Bring Authentic Gratefulness into Your Life 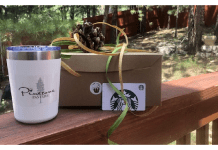