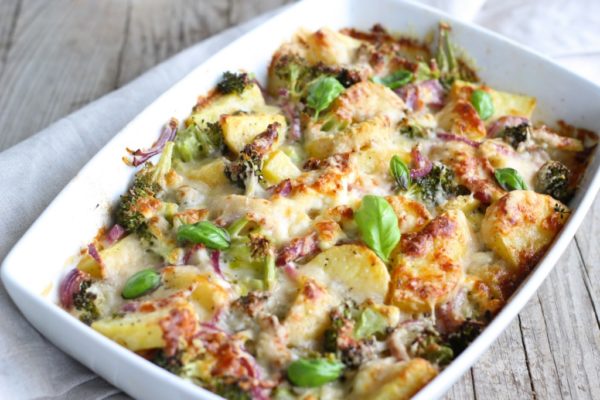 Last August, my husband sent me a link to a document, “30 Whole30 Slow Cooker Freezer Meals.”  It had 30 recipes and a master grocery list. Each meal is assembled in a gallon-sized Ziploc bag and can be cooked in the slow cooker. In that plan, each of the 30 meals was different from one another. They also all happened to be Whole30 compatible, even though we were not doing a Whole30.  The recipes serve 6, we figured they could be one dinner and then lunch for two adults and one toddler.

I was skeptical and intrigued. The appeal of one giant prep session and a month’s worth of dinners was strong.

And that is how I spent 6 hours making freezer meals at 35 weeks pregnant with my second child.

I believe it is called “nesting.” 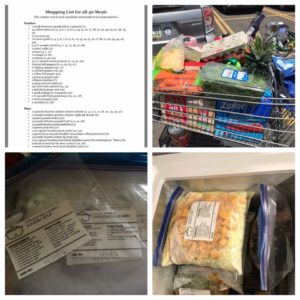 I will say that first round, we underestimated both the time and expense the project would involve. We shopped for the provided list, one round at a wholesale store and one at the regular grocery. I tried to be strategic about assembling the recipe bags but didn’t really have a master plan.

It took us six hours from slicing into the first onion to a clean kitchen. Afterward, I wondered if I was actually dead.

After the baby came and the dust settled, we started making our way through the meals. We. Loved. It. Even though I was at home, I was home with a newborn. Being able to get a hot and healthy dinner on the table with minimal need for monitoring or brain cells was invaluable. Some of the meals were better than others. But I didn’t really care, the extreme convenience made even the more “meh” meals worthwhile. Each has a suggestion of what to serve it with, our defaults have been salad, spaghetti squash, and bread- mostly on rotation.

Overall, this came out to about 10 minutes of prep time and under $10 per meal. If you’re someone who likes saving time and money… this might be for you.

We did it a second time a couple of weeks ago. This time we did  “30 Costco Meals in 3 Hours.” These recipes were a little more plug and play (not from scratch like the first set), but also generally healthy and so far, so good.  Some of them are delicious, some are just ok. But they’re all done and we don’t have to worry about making dinner happen. And that is invaluable. This time, (also because we had many of the staples already from Round 1), we spent $212 on 30 meals. That is $7 per recipe to feed us all twice?! Unreal.

A few things I learned:

A couple of times I haven’t gotten the meal going in time and didn’t have enough time for slow cooking-I dumped the meals in the pressure cooker/instant pot and 20 minutes later it was done.

We are seriously feeling the freezer meal love and I’d encourage you to try it out- start googling for meal plans and stop worrying about dinner! 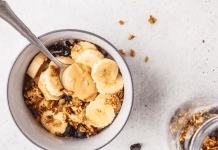 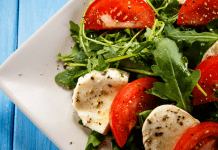